Located in the heart of the city, the Royal Colombo Golf Club is ideal for those who wish to play a spot of golf at their leisure while enjoying the old-world charm of a bygone era.

Founded in 1879 during the colonial period by the British, the Royal Colombo Golf Club is one of the most premier golfing facilities in Sri Lanka. Established as the oldest in the country, the club attracts many foreign dignitaries and international visitors of repute.

Located at No.223, Model Farm Road, Colombo 08, the 18-hole golf course and the spacious clubhouse can be easily accessed from surrounding hotels and Colombo luxury apartments including the likes of One Galle Face.

A strict dress code for both the clubhouse and the golf course is adhered to. Golf shirts with collars and proper golf shoes need to be worn on the course. During daytime, visitors can dress in shorts and flip-flops to relax at the clubhouse. After seven, a smart casual dress code is observed. 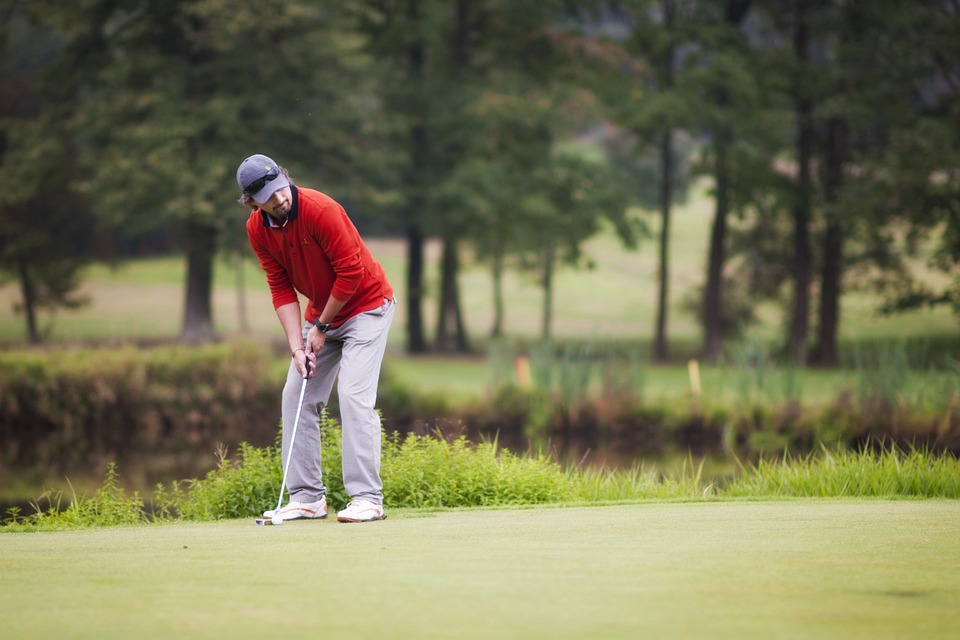 While the mornings would be the best time to visit to play a spot of golf, interested parties can even go about it at 12 noon given the ample shade provided by towering tree groves. The main restaurant and the bar are in full service from 6 .00 a.m. to 11 .00 p.m. so a relaxed meal or a drink can be enjoyed anytime.

The Royal Colombo Golf Club is tied to the beginnings of golf in Sri Lanka dating back to 1879. The British, being avid sportsmen, decided bring their sports to Ceylon, as it was called in the time of British rule. Along with golf came cricket, football, hockey, horse racing, and rugby. Many years ago, Galle Face Green provided the perfect location for all of these sport to get their start and each one is still played today. Galle Face Green, which has also stood the test of time, is now a prime spot for evening outings, star gazing and street food vendors. Several star-class hotels have also positioned themselves overlooking the infamous stretch of green, including One Galle Face, which is soon to offer an exclusive integrated living experience.

Colombo Golf Club was founded in July 1896. In 1928 with King George V allowed the club to add the prefix of “Royal”, giving it the name by which it is known today. It is second oldest Royal Golf Club outside the United Kingdom and it takes pride of place in the heart of Colombo. Things to see within the clubhouse itself, include a display of historic golfing memorabilia.

The eighteen-hole course is located within a ninety six acre expanse of land. The facilities include a twenty bay, covered driving range; a practice putting green; a practice pitching green and a fitness centre. The club house has a relaxed atmosphere with an airy Colonial style veranda, where one can enjoy the tropical breezes while cooling off after a round of golf. The Guv’nors Bar offers drinks of the hard and soft varieties and treats you to sweeping views of the greens. The Coffee Shop is a full service restaurant that serves breakfast, lunch and dinner. Themed dinners are served on Wednesday and Friday nights.

Chandrishan Williams is a travel writer who writes under the pen name, Caleb Falcon. He specializes in writing content based on the many exciting world adventures that await intrepid travellers.