While you may not think it, Bangkok actually offers lots to do for the active traveller and those looking to enjoy some recreation or sporting action.

Though the city is a veritable concrete jungle, it does have some wonderful parks where you can have a jog or sprint if you so desire! If you are an avid jogger, look to find a Bangkok hotel promotion at properties within easy reach of such parks; these include Lumphini Park, Chatuchak Park and Benchasiri Park.

A great activity for the whole family, bowling in Bangkok is on offer at quite a number of locations. SF Strike Bowl at the MBK Centre within easy reach of properties of Chatrium Hotels & Residences is one option as is TPD Bowling on Ekkachai Road. Blu-O Rhythm & Bowl has several branches in the city including at Siam Paragon, The Esplanade and Major Cineplex Sukhumvit. 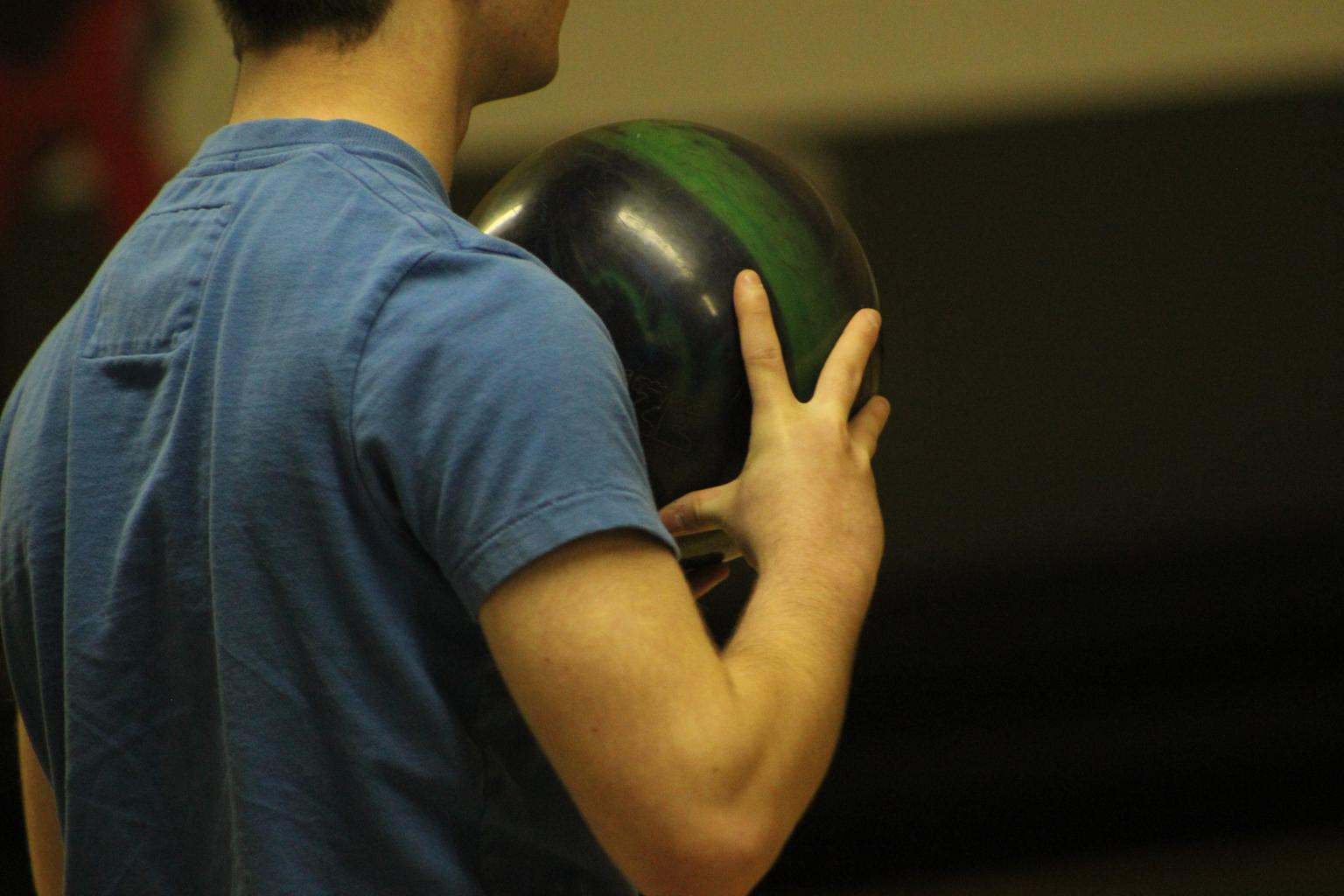 A great way to beat the heat, ice skating is something that all can enjoy. The city’s sole Olympic-sized rink can be found at Imperial World Ice Skating, while The Rink Ice Arena has rinks at CentralPlaza Grand Rama IX, CentralWorld and Fashion Island.

No, you are not reading it wrong, you can actually go surfing in the Thai capital! The city may not have a beach, but it is home to Flow House Bangkok which has an artificial wave machine which provides the surfing-like experience called flowriding; a mix of surfing and wakeboarding, it is something all ages can try.

If you’re a fan of the Karate Kid movies or even the Kung Fu TV series, you know that martial arts are not all about offence, but providing an ideal means of self-defence too. This is also true for the traditional Thai martial arts known as Muay Thai. 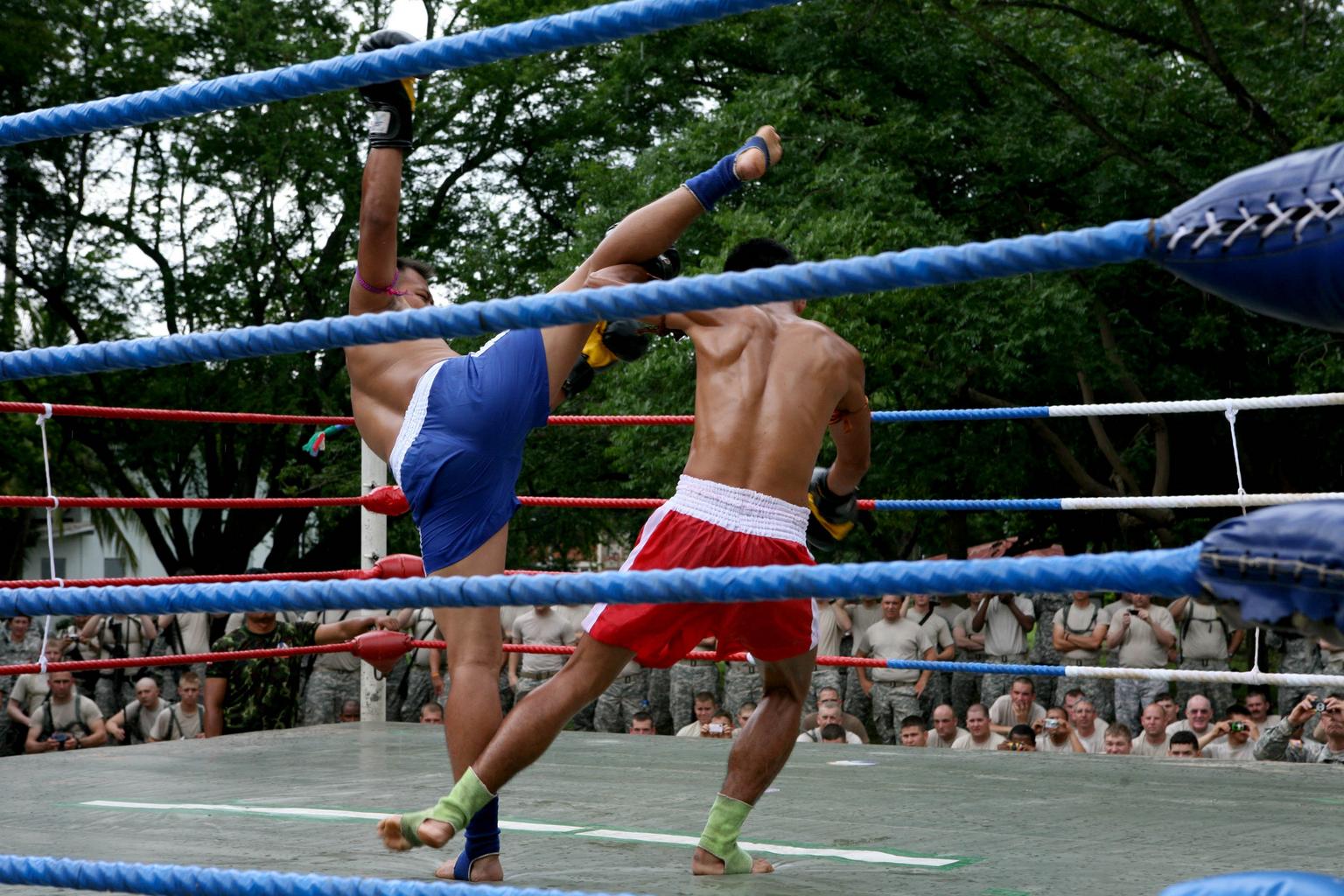 In today’s day and age, you never know when you will face a situation where self-defence will come in handy, be it against one person or many. Muay Thai equips you with the skills to defend and attack if needed if ever you or someone you love is threatened.

Of course, to get an idea of the sheer power and skill involved nothing beats taking in a live Muay Thai fight in Bangkok; Rajadamnern Stadium about 20 minutes from Anantara Siam Bangkok Hotel is one of the most popular venues. If staying at a Siam hotel in Bangkok, you can also easily access the Lumpinee and Channel 7 stadiums for more action.

One of the reasons Muay Thai is so great for self-defence is because it employs a wide arsenal of “weapons”; your knees, elbows, fists and feet form eight points of contact which can be used in combination to keep attackers at bay. Elbow and knee strikes are particularly useful as are well-placed kicks.

As you learn Muay Thai you improve your strength and stamina which also helps when you need to defend yourself. This, in turn, will invariably boost your self-confidence too, giving you a much-needed edge.

Elephant polo is a kind of polo that is played while the player rides an elephant. The rules of the games are almost the same as the usual polo, but with a few added restrictions to make sure both the animals and players are safe during the game.

Elephant Polo was first played in Nepal, and even now, the Tiger Tops there is the headquarters of elephant polo and is also the location of the World Elephant Polo Championships.

Now, many places in South Asia conduct elephant polo tournaments too, and whether you are staying at a Siam hotel in Bangkok the likes of Anantara Siam Bangkok Hotel or a Nepali hotel, you can find a place to watch it close by.

The association has a few rules to the game, and they are extremely strict about following them as harming the animals in any way during play can have them banned by the animal welfare organisations. Because of some countries breaking the rules and being cruel to the elephants, the Guinness Book of World Records removed all elephant polo records off their books. 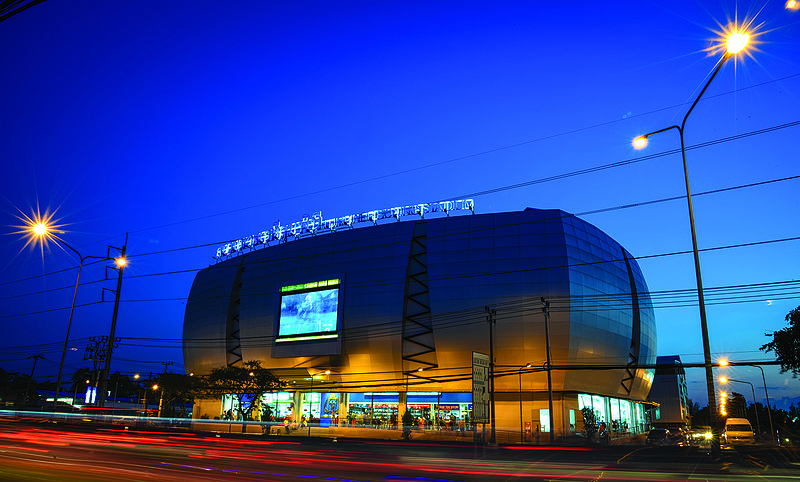 The country of Thailand is known for many things and is one of the most popular tourism destinations in the world. With an intriguing history, the country has a vibrant culture that is born out of a rich history encompassing more than a thousand years. There’s a range of accommodation for visitors to Thailand to choose from ranging from budget options to a Sathorn Hotel Bangkok has to offer such as the Anantara Sathorn Bangkok Hotel.

Ever since the last decade, Thailand’s national combat sport, Muay Thai, has become one of its greatest exports and has taken the world by storm and is now practiced internationally. Known as the ‘art of eight limbs’ due to its utilisation of fists, knees, elbows and legs, the comprehensive combat-style has led to its fighters defeating many notable practitioners of various styles throughout the world.

The prestigious venue was opened to the public on the 8th of December 1956, and is managed and maintained by the Royal Thai Army, or specifically its Army Welfare Department. The driving force behind the construction of the stadium was General Prapas Jarusatien. As a result of this, any profits from the fights go towards funding the army. Some of the most renowned fighters from around the world have fought in this stadium including the likes of John Wayn Parr, Rob Kaman and Dieselnoi Chor Thanasukarn. Dieselnoi is probably the most famous of fighters who reigned undefeated his entire career and was stripped of the title when he ran out of opponents.

If you ever find yourself in Thailand, this is definitely a place worth checking out.

Auburn Silver is a travel writer who has a passion for fashion and a deep interest in admiring new and exotic attractions around the world.